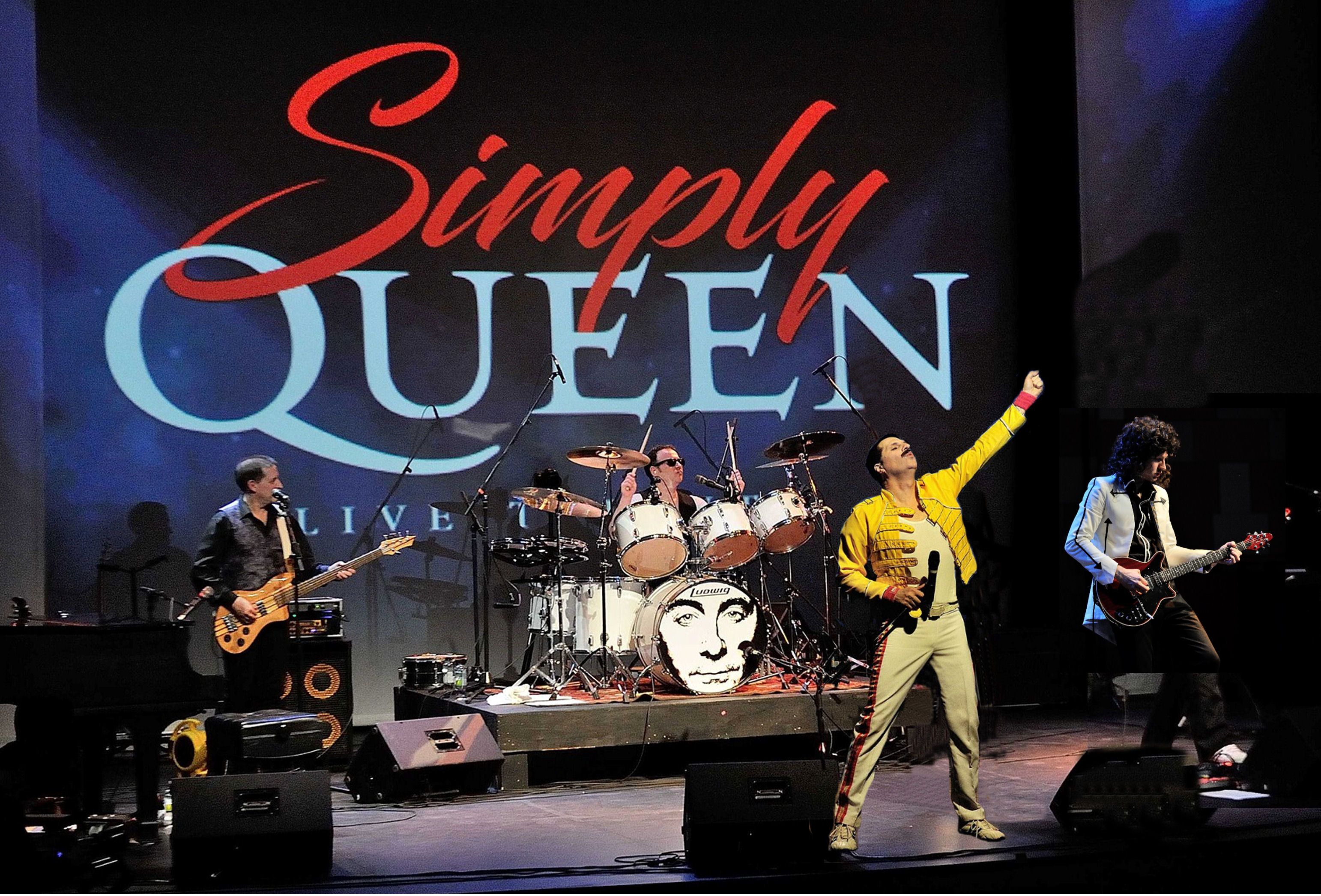 The Taste of Cayman Food and Drink festival organisers have announced this year’s live entertainment who will take to the Main Stage at the 31st annual food festival on Saturday, January 26, 2019. The headline act at the Cayman Islands Tourism Association’s (CITA’s) largest annual fundraiser has been announced as Simply Queen – an international Queen tribute band from Canada.

Once again, Taste of Cayman will also be supporting local talent at the 2019 festival. Accompanying the tribute act will be a line-up of local bands, including The Neverines and Beneil Miller & the Fyah Squad Band.

Simply Queen will be performing the iconic songs that made Queen one of the greatest rock bands of all time. The tribute faithfully recreates the huge scope of Queen’s legendary live shows, both musically and visually, with great attention to detail, from the on-point guitar riffs to the band’s iconic costumes.

Fronted by Freddie Mercury impersonator, Rick Rock, Simply Queen also boasts guitarist Bob Wegner, who was personally hand-picked by Queen’s Bryan May and Roger Taylor to play the guitar in several productions of the award-winning ‘We Will Rock You’ musical in Toronto.

“We are all very excited for this year’s entertainment lineup. Opening with a selection of great local acts, our headliner this year, Simply Queen, is an awesome choice for music that appeals to all ages and genres,” said Ms. Julie Allan, Chair of the Taste of Cayman Committee and member of the CITA Executive Committee. “Everyone knows a song to sing along to by Queen. With the popularity of the recent, award-winning Bohemian Rhapsody movie, I believe Queen fans are being renewed worldwide!” said Ms. Allan.

“The entertainment at Taste of Cayman is always a real highlight,” said Mrs Lynne Byles, Managing Director of Tower, organisers of the event. “I’m a huge Queen fan and truly can’t wait for our amazing tribute act, as well as the local talent take to the stage at this year’s festival.”

Taste of Cayman’s entertainment isn’t the only showstopper of the night. The event brings Cayman’s favourite restaurants and bars together for one evening, with each vendor showcasing their best food and drink to around 5,000 festival goers.

As well as welcoming back crowd favourites such as the Heavy Cake competition, the Save the Date VIP Area and the Demo Stage, the festival has evolved once again for 2019, with new exciting line-ups in the Experience Room and the first annual Cayman Style Beef competition.

The live entertainment is in addition to the enhanced All Things Cayman Area, which will provide an additional platform for showcasing local talent, including everything from music to craft.