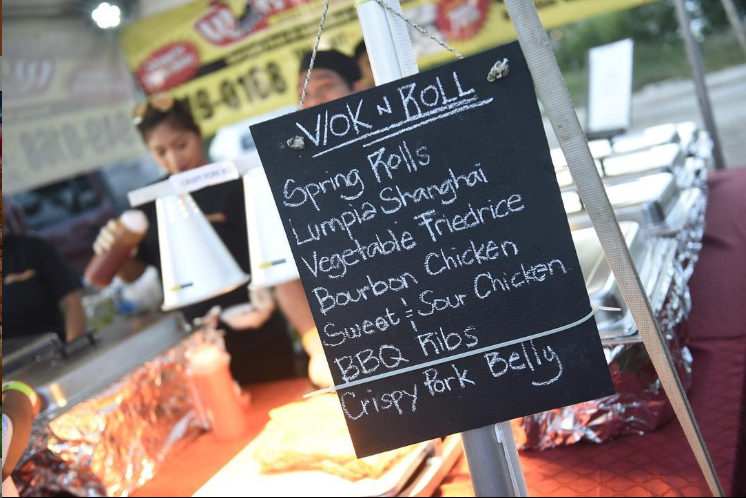 What comes to mind when you think about East Asian cuisine?

Whatever comes to mind, you can find it on your plate or in your bowl at Wok-N-Roll!

“We love Asian Food,” Wok-N-Roll manager, Rosalie Pacheco, said. “There’s a large variety of Asian choices on our menu. And all of our dishes are made with fresh, natural ingredients.”

Having been a part of Cayman’s restaurant scene for the past six years, Wok-N-Roll has been bringing its take on East and South East Asian cuisine to Cayman by combining flavours in such a way that respects the traditional dishes but also offers a unique take on them as well.

The inspiration for their dishes? Why, none other than the melting pot of cultures that make up the Caymanian community.

“The best part of being a restaurant in the Cayman Islands has to be the culture and diversity of our residents,” Mrs Pacheco said.

And speaking of diversity, you’ll never be bored when you take a look at their menu. From Stir fried noodles, spicy soup, fried rice, there are so many mouth-watering options to choose from. But their most popular dish?

“Everything because it’s all so good,” Mrs Pacheco, said.

Wok-N-Roll became a part of Taste of Cayman three years ago in order to share their delicious dishes at an event that celebrates the diversity of the cultures and styles of food represented on islands. But it is the experience on the night that keeps them coming back year after year.

“Seeing the many different restaurants represented at Taste of Cayman is just beautiful,” Mrs Pacheco, said. “And watching people enjoy it all, laughing and being happy in general, just makes the whole night unforgettable.”

As for what we should expect from Wok N Roll at Taste of Cayman 2019, they are remaining tight-lipped.

“Can’t tell you,” Mrs Pacheco, said. “You have to stop by our booth to see and taste!”

So be sure to purchase your Taste of Cayman tickets so you can taste the delicious food waiting for you at the Wok-N-Roll booth.